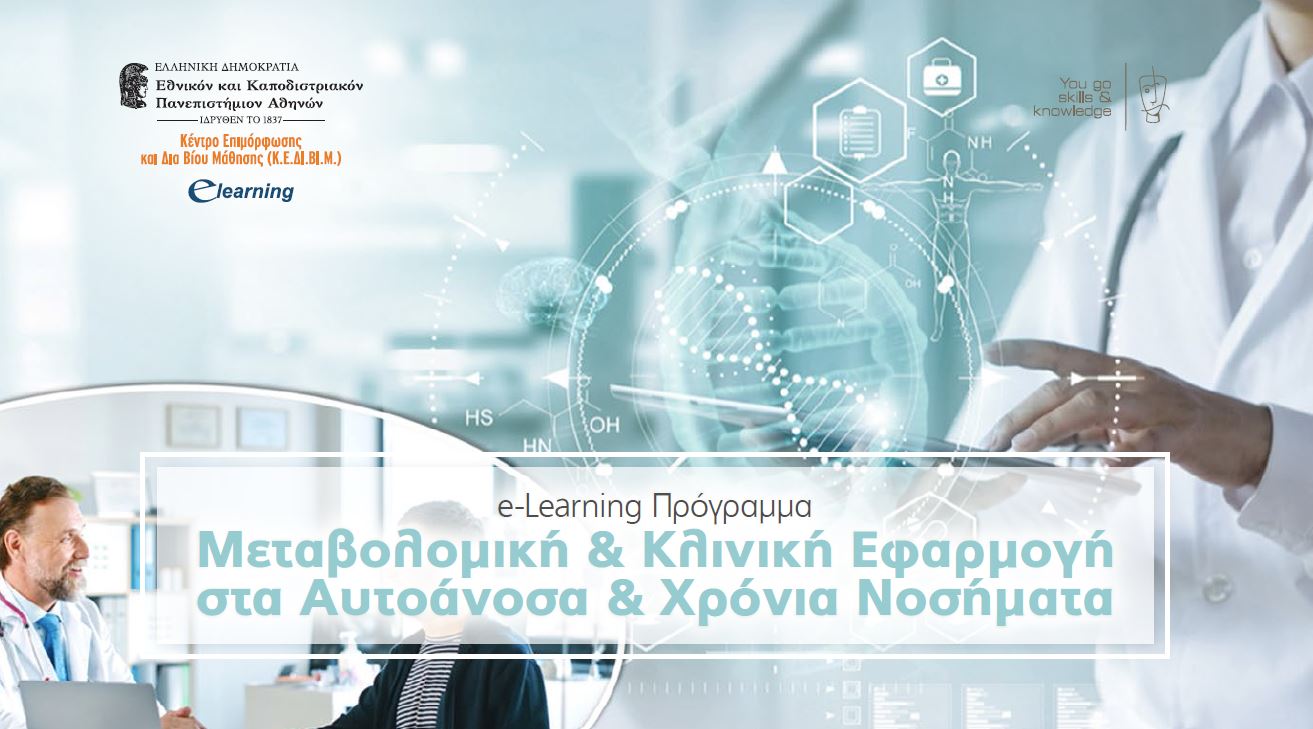 We are happy to announce the official publication of the book Toxicological Risk Assessment and Multi-System Health Impacts from Exposure, edited by Professor Aristidis Tsatsakis.

Written by renowned and leading experts in Toxicology scientific fields, this book is a collection of excellent studies, a valuable asset to all scientists working on risk assessment and a substantial contribution to Modern Toxicology. 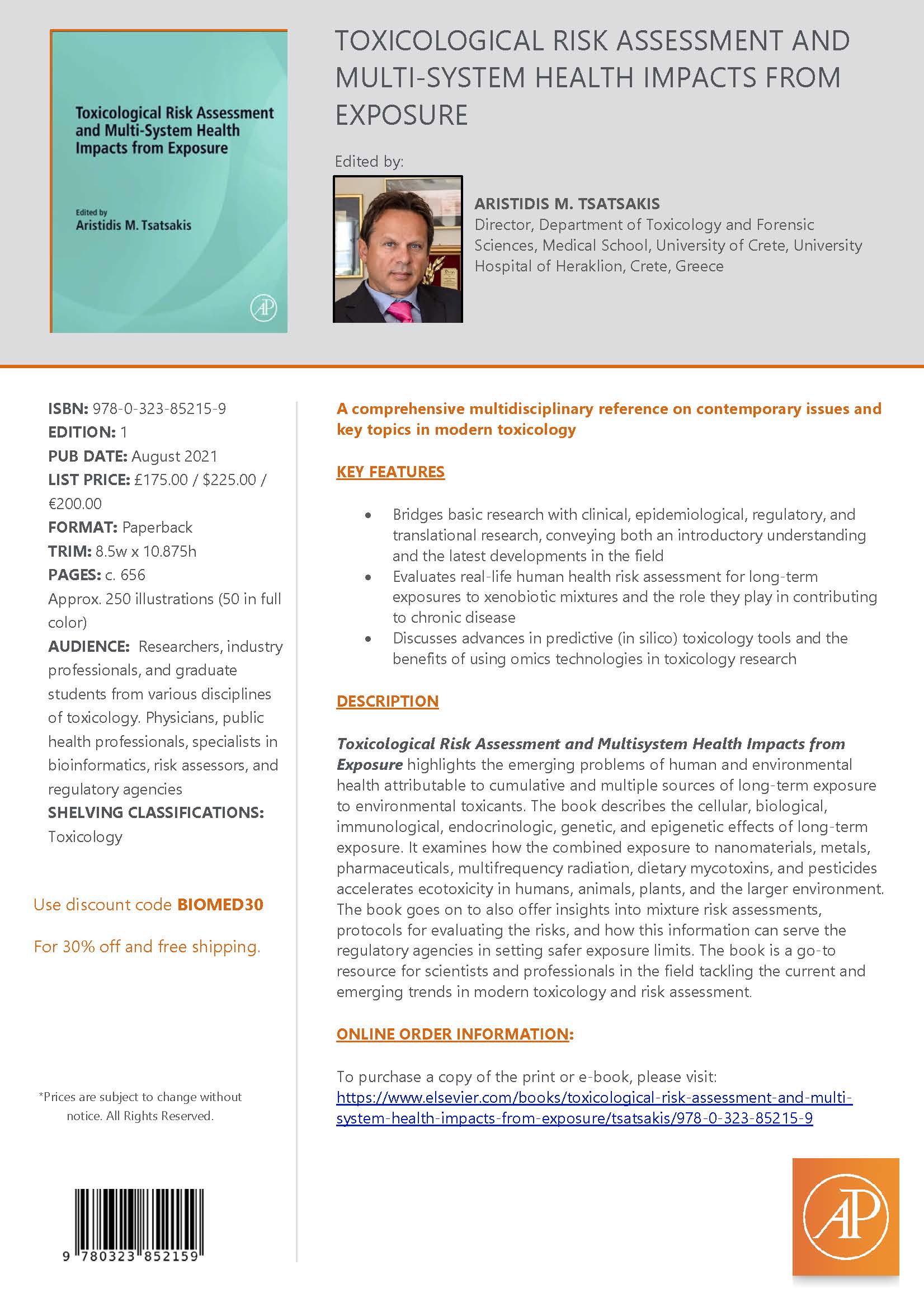 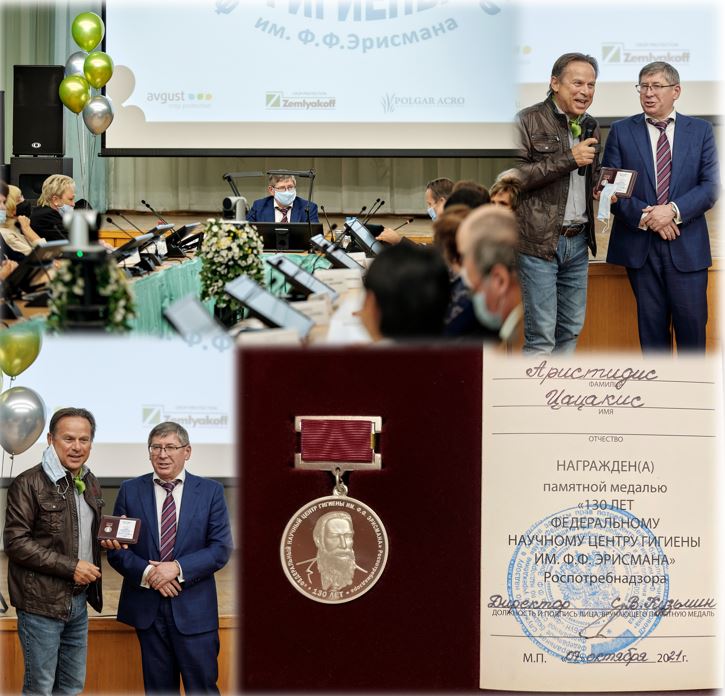 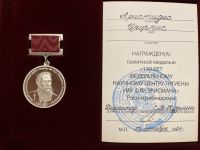 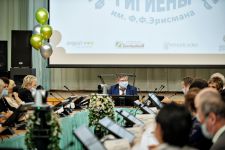 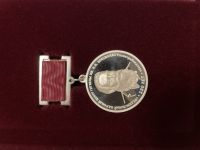 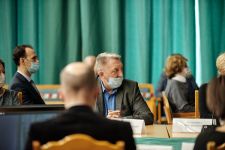