Bionanotox 2015, an international conference covering the scientific area of biomaterials and nanobiomaterials with a perspective on recent advances in toxicology, ecology and science: 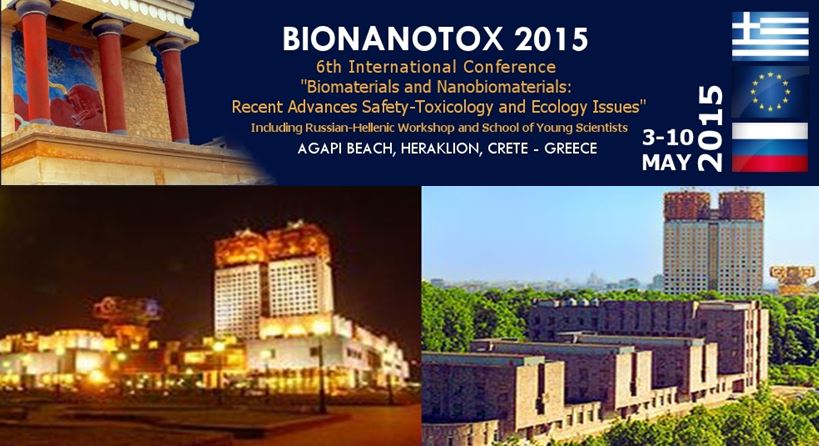 On the 2nd of March, Professor Tsatsakis Aristeidis, Professor Shtilman and Professor Varfolomeev Sergey, corresponding member of RAS and director of N. Emanuel Institute of Biochemical Physics of RAS, Moscow, Russia overviewed the scientific program for the Bionanotox congress planned to be held in May 2015 in Crete and decided for the scientific program as well as the main keynote and plenary speakers. The Symposium is a continuation of a long term co-operation between Russian and Hellenic scientists that has been ongoing for the last 20 years, in the frame of the bilateral scientific state programs and also among other European and World Bionanotox scientists. 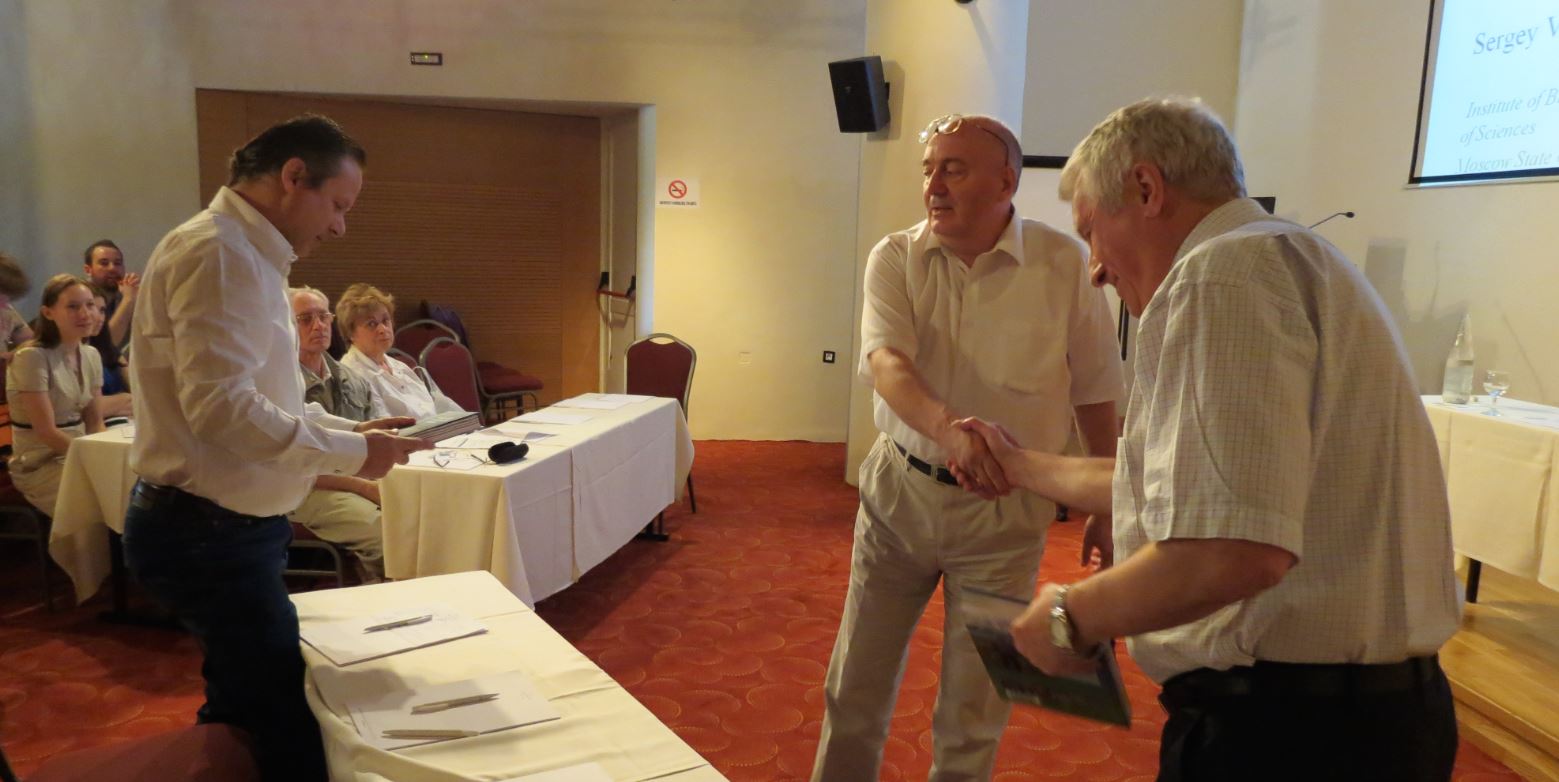