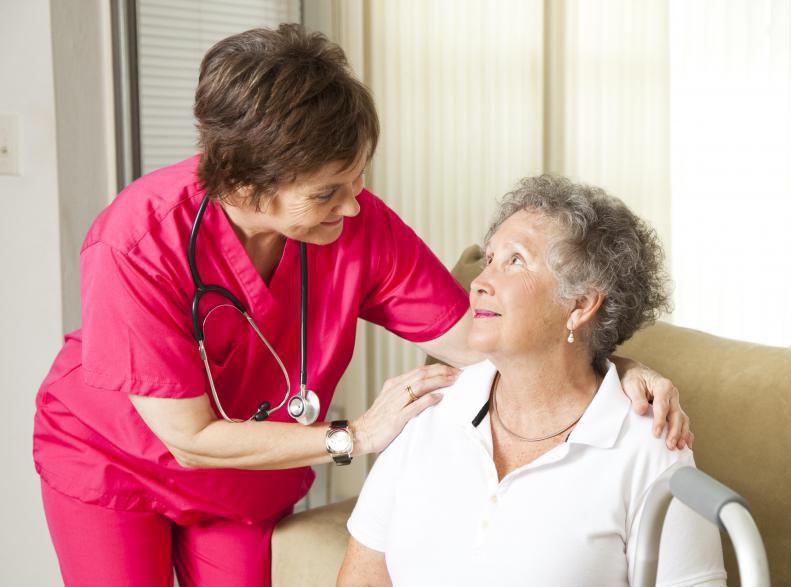 The aging population and the increasing prevalence of age-related neurodegenerative disorders are major European and international health concerns with substantial personal, societal and economic costs. In recent decades, the prevalence of late onset Alzheimer's disease (AD) (nearly 98% of all AD cases) has been increasing in ways suggesting a slowly developing epidemic.

A scientific proposal that brought together Toxplus S.A. and five research groups from EU countries with a proven expertise in pesticide toxicology and in neurodegenerative diseases was recently submitted to Horizon 2020 framework.

PESTICAD aims at answering the question whether environmental contamination by pesticides plays a significant role in AD development.

Our Publications that are related to Alzheimer diseases:

2. Hypospadias in offspring is associated with chronic exposure of parents to organophosphate and organochlorine pesticides.