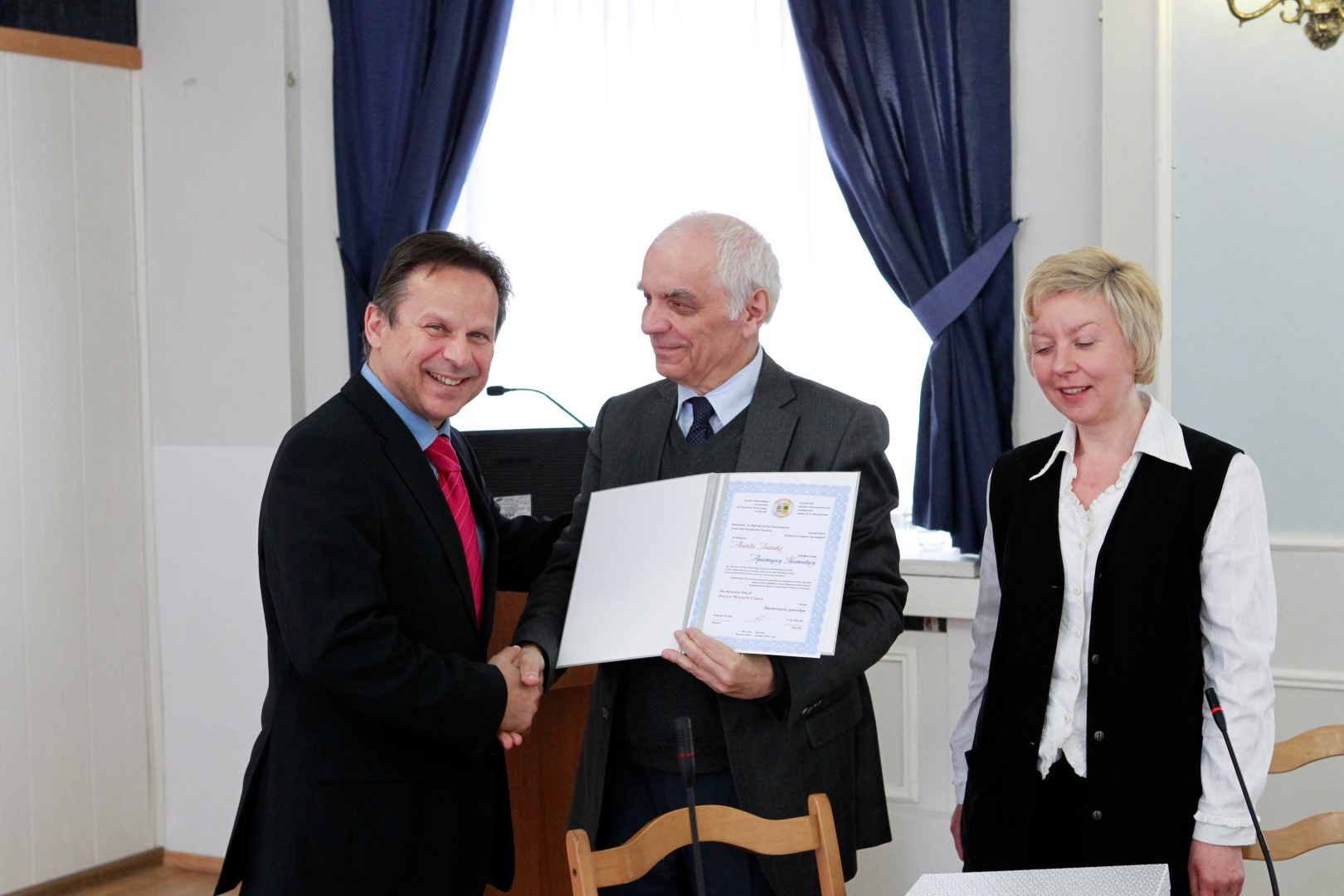 The title is extremely honourable and given only to personalities who have successfully contribute to the global community development and to the environmental protection.
The honorary recognition for the Cretan scientist is even more important, if we take account the fact that since the establishment of the University in the late 19th century, only 26 people have received this honorary globally. 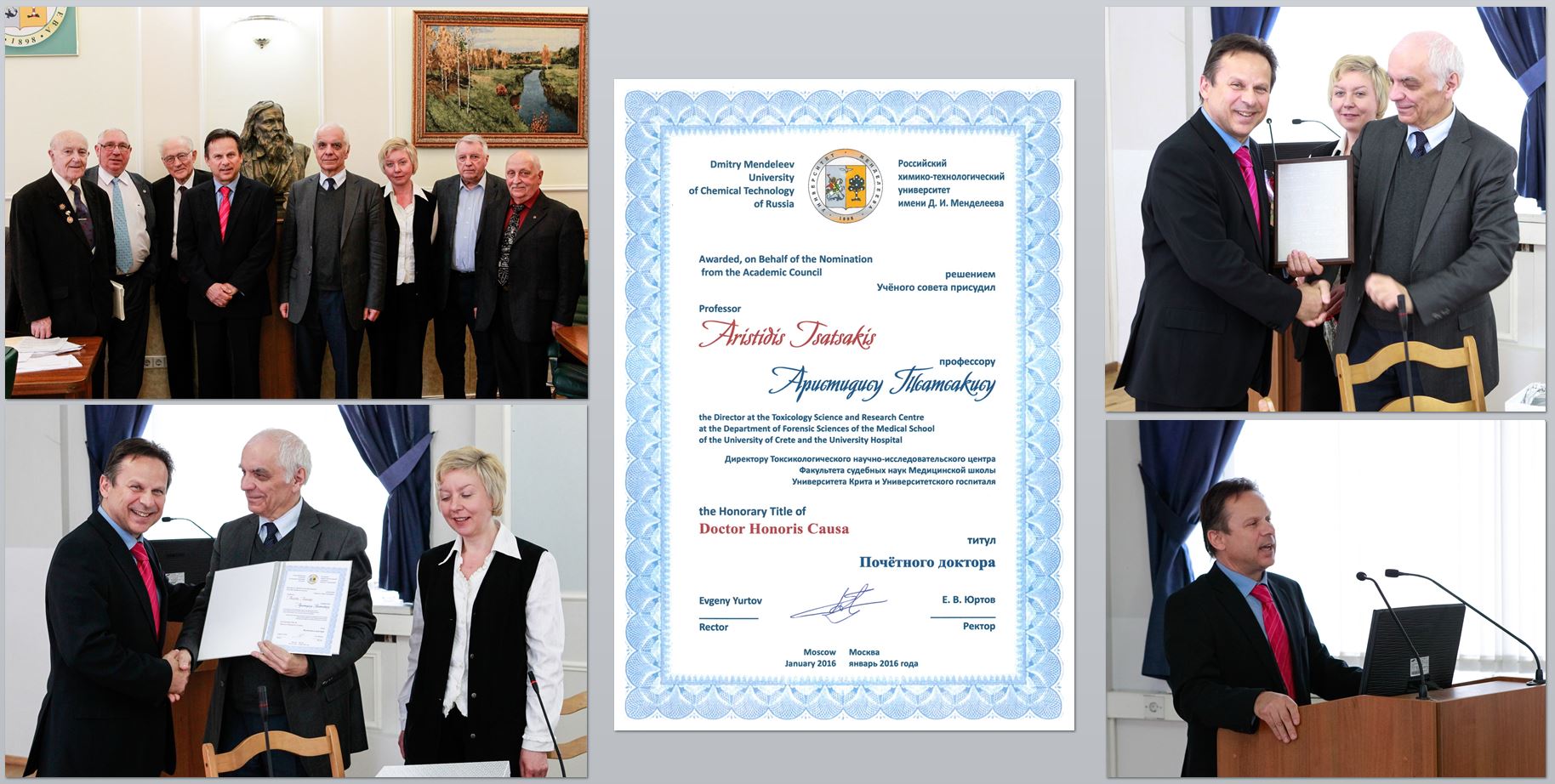 The decision for the nomination of Prof. Aristides Tsatsakis as Honorary Doctor is a very special recognition for his contribution to the science of toxicology, but also a great honour for the University of Crete.

We can recognise the importance of the Muscovite University in the field of science through some of the already honoured scientists:

In 1961 the great scientist Ben Kataraman from India, developed methods of the synthesis of organic colours.
In 1998, the great lyric tenor, Jose Carreras, chemist at the University of Barcelona and founder of the International Foundation Carreras, for the treatment of Leukaemia.
In 1997 Jacques Yves Cousteau with internationally recognized contribution to the protection of the unknown world of the sea bottom.
Politicians and leaders:
In 2011, the Thai Princess, a chemist with a contribution in the environmental protection.
In 1996, the chemist Margaret Thatcher (University of Oxford, Department of Chemistry) with her work on the involvement of the protein’s crystallography accepted the title by presence of Gorbachev.
In 2012, Angela Merkel, a physicochemist  from the University of Leipzig but also as Chancellor of Germany, nowadays, analyzes the economy of our country with many, chemical and non-ways! 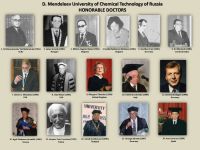 Tthe list of the 26 honorary doctors awarded from the Russian University, from 1880 until today is presented at  the website of Nea Kriti, (www.neakriti.gr). 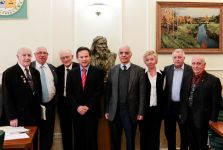 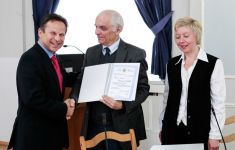 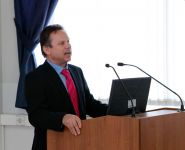 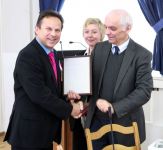