Dear president of the 1st Romanian Congress of Toxicology here in the beautiful city of Bucharest, Professor Daniela Baconi.

I am delighted and honored to address this major scientific event of toxicology in Romania, in Bucharest, and wish to extend this warm message of welcome to all delegates coming from different corners of the country.

Romania is one of the large countries of Europe, often compared to a "Latin island in a Slav sea", it features a unique familiar feeling in Eastern Europe: its language of a Latin origin, the Latin alphabet (quite rare in this part of Europe) and moreover the Latin temperament and friendliness of its people. Romania's territory features splendid mountains, beautiful rolling hills, fertile plains and numerous rivers and lakes. The Carpathian Mountains traverse the centre of the country and the legendary Danube River ends its eight-country journey at the Black Sea, after forming one of the largest and most biodiverse wetlands in the world, the Danube Delta. 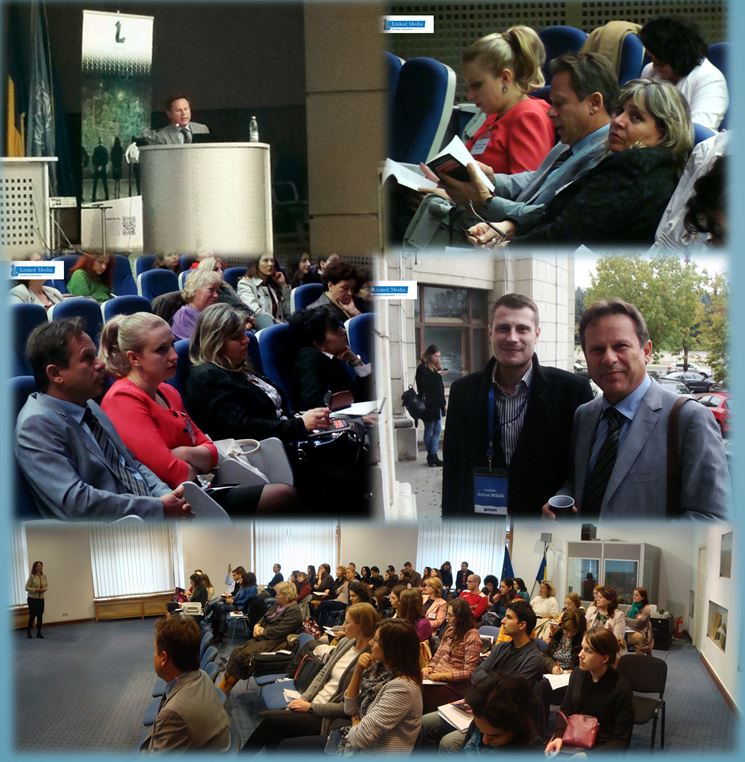